Writer and Lecturer
Writer and lecturer Adam Tanner is the author of Our Bodies, Our Data: How Companies Make Billions Selling Our Medical Records and What Stays in Vegas: The World of Personal Data - Lifeblood of Big Business - and the End of Privacy as We Know It. He has been an associate and fellow at Harvard University since 2011. 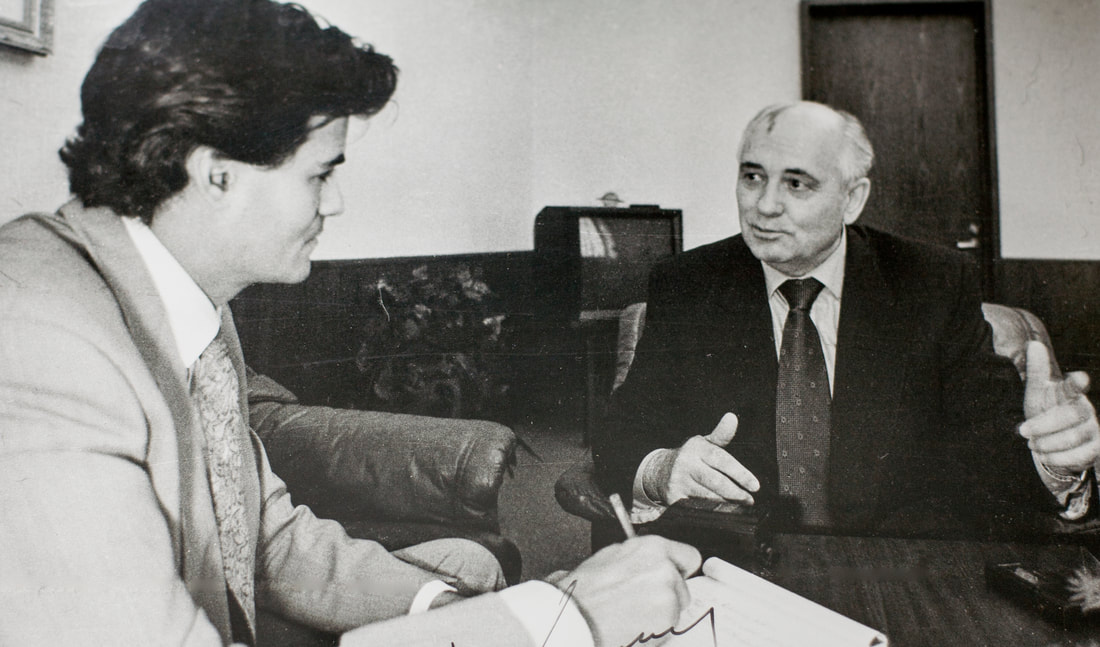 Adam has investigated everything from Vladimir Putin's time in the KGB to September 11 ringleader Mohammed Atta, from steroids in sports to the Abu Ghraib prison abuse ringleaders and the life of Serbia's fugative General Ratko Mladic on the run.

His photos have been widely published in books, magazines and newspapers, including in the New York Times, Washington Post and Germany's Bild tabloid. He is a contributing photographer to Ullstein Bild, and some of his images can be seen here. The United Nations used one of his images of Iguazu Falls in Brazil for a UNESCO postage stamp.

He has been a Rockefeller Foundation Bellagio artist-in-residence and been awarded an Abe Fellowship for research in Japan from the Social Science Research Council;  a “Reporting Award” from New York University’s Journalism Institute; the 2016–17 Snedden Chair in Journalism at the University of Alaska Fairbanks; and was part of a large Reuters team cited as a 2012 Pulitzer finalist in international reporting for “well-crafted reports on the momentous revolution in Libya that went beyond battlefield dispatches to tell the wider story of discontent, conflict and the role of outside powers.” The Washington Post named his book "What Stays in Vegas" one of 50 notable works of non-fiction in 2014.

In his spare time, Adam is a passionate amateur musician with a focus on jazz and Indian classical music. Here is his composition "Anchor Stones," performed by some talented Boston-area musicians.

Early in his career he wrote or co-wrote a series of Frommer's guidebooks, including these: